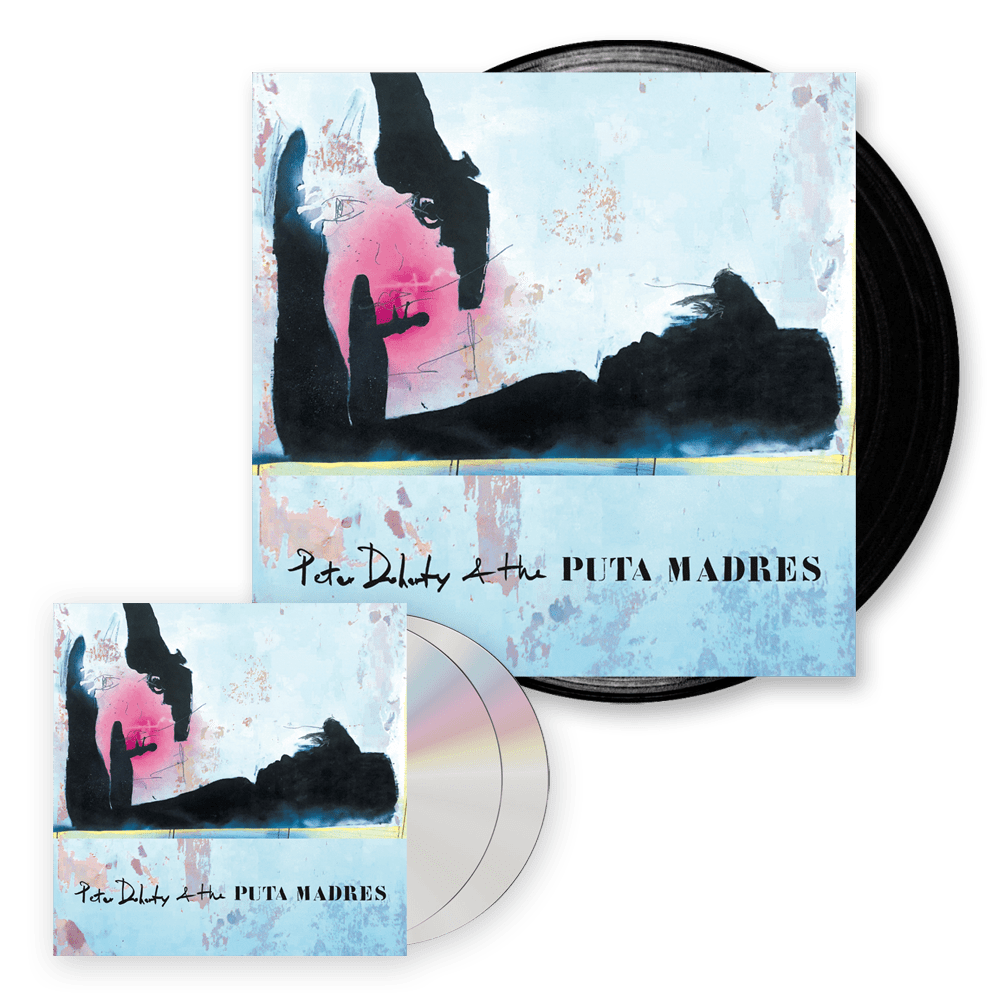 01. Who's Been Having You Over
02. Paradise Is Under Your Nose
03. Narcissistic Teen Makes First XI
04. Someone Else To Be
05. The Steam
06. Travelling Tinker
07. Lamentable Ballad of Gascony Avenue
08. A Fool There Was
09. Shoreleave
10. Punk Buck Bonafide
We use cookies on this site. To learn more, please review our Privacy Policy.
Accept & Continue Review Policy